Some Important Principles To Wear The Tulsi Accessories 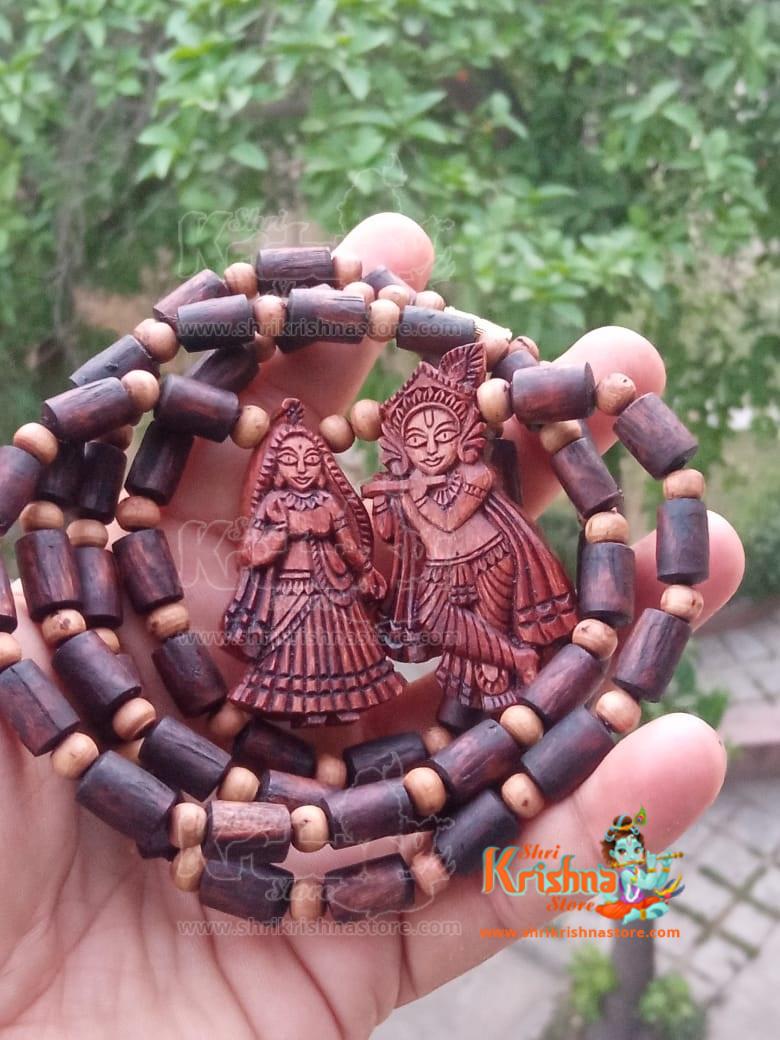 One of the major questions that many religious people have asked while wearing Original Tulsimala is whether there are any tenets to it or not.

While many may say that there aren’t any rules to wear Original Tulsi Kanthi mala. But fortunately, these laws ensure maximum efficiency.

Normally, the mala can be worn by only the initiated devotees. They have to be staunch believers in the course.

However, those who are yet to find their belief may do it under the following conditions.

As we already know that the Tulsi mala is pure. So our physical mental purity is important as well to wear it.

It is believed among many that if one dies wearing Kanthi mala will be taken as Vishnu’s servants to Vaikuntha lokas.

Yes. You are not required to consume such beverages and ingredients.

Now that you know everything about wearing the Original Tulsimala, you may apply it accordingly.

sourabh nema
Excellent Murti with ultimate quality, Great Service delivery as per commited time. What ever you will see on website you will get exact products. Good Coordination with customer I am very Happy !!

AMAN GUPTA
I like your product very much. It is good in affordable price.i want to suggest everyone to buy the product from this seller is the good decision for you

Sruti Biswas
I am very satisfied with the tulsi mala and bag. It's beautiful.

Parvathee Sethuraman
Bought a Japa Mala. Excellent quality and helped me to pray frequently using this Mala. Excellent customer service with quick delivery
Google rating score: 4.9 of 5,
based on 63 reviews